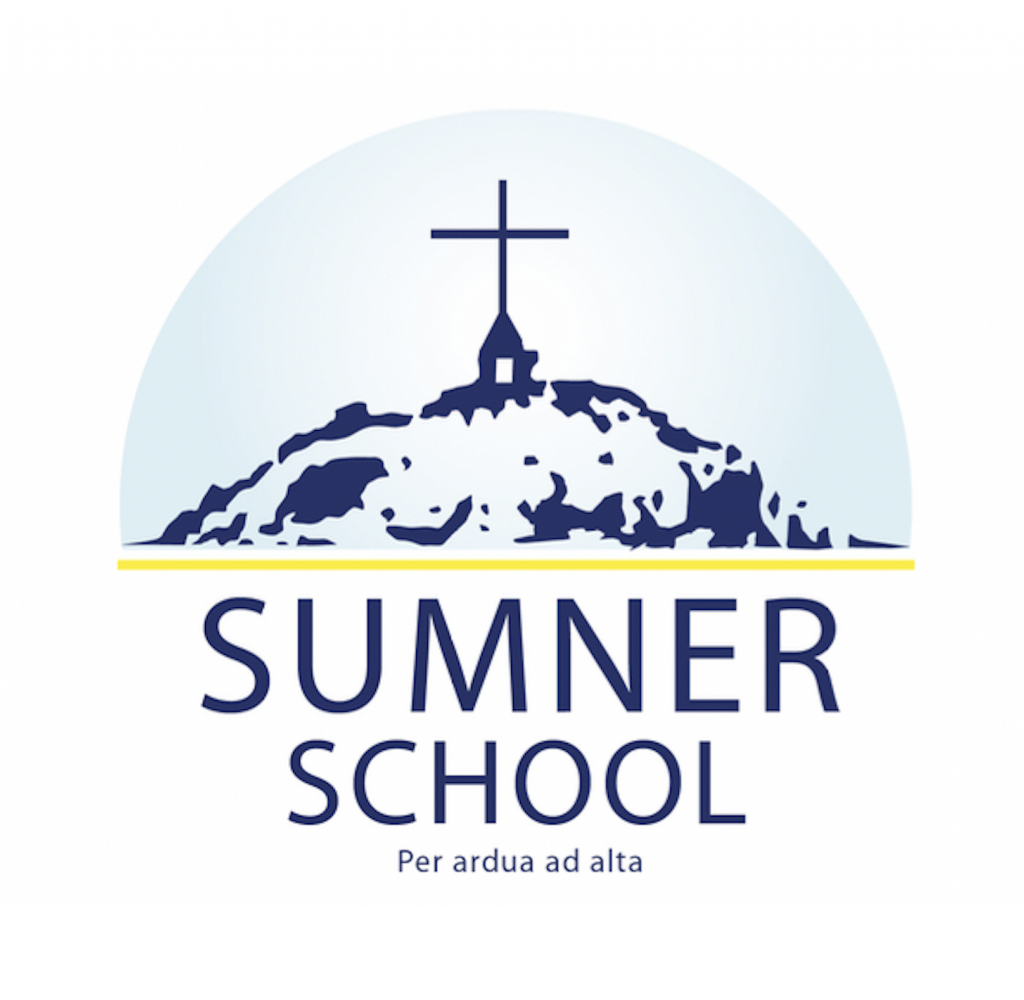 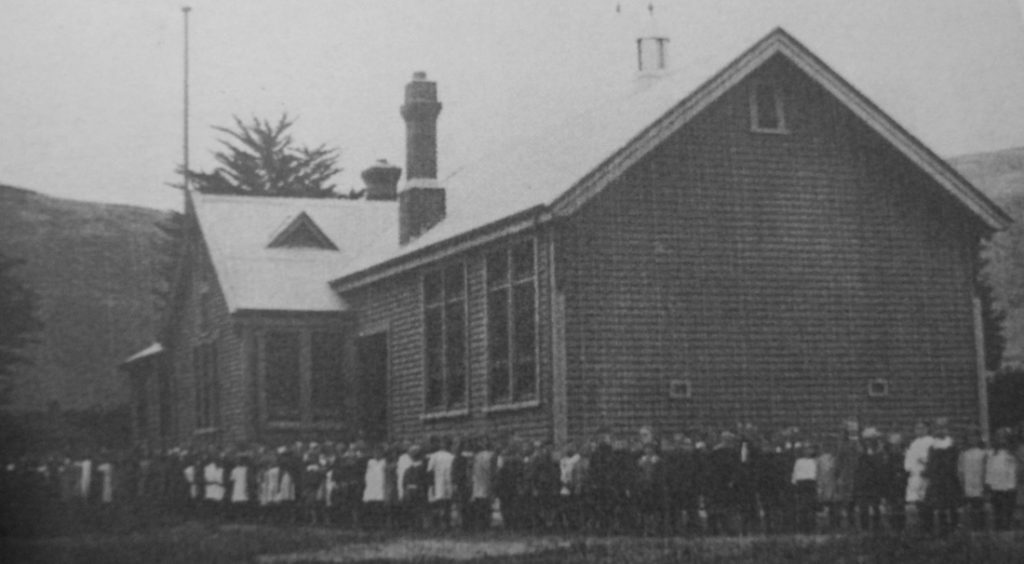 In 1876 Sumner had no water supply, no sewerage, no postal deliveries and three roads covered in manuka scrub. Bullock teams brought goods to and from Lyttelton through Sumner to Christchurch. That year, Sumner School opened with a roll of 19, in Mr Wiggin’s home “Chelford”. The land was purchased on the corner of Hardwicke and Wiggins Street and by April the school had its own building.

Van Asch College, the School for the Deaf, opened in 1880.

By 1913 the roll was 203 and the school was housed in four new classrooms, including the building we now know as the old school hall. 1924 saw the formation of a Junior High School Form IV, and the school became known as Sumner District High School. Inspectors report that “Sumner School was one of the cleanest, best ventilated and best cared for schools that they had inspected”.

Although ready for occupation in November, the Junior High School could not open until May 1925 due to the polio epidemic, which closed schools throughout New Zealand. Students were taught during the epidemic by correspondence. In 1926 there were 9 rooms, 415 ‘scholars’, 12 teachers (46 pupils in each class) and the first woman School Committee member in New Zealand. The High School remained until 1941.

The rivalry between pupils of Sumner and Redcliffs schools existed even in the early 1900s, with pitched battles in the lupins between Sumner “codwallopers” and Redcliffs “mud eels”.

In the early years of the century swimming at Sumner Beach was a compulsory part of the curriculum from November each year. Friday afternoons were set aside for sports – rugby for the boys and basketball for the girls.

By 1950 the school consisted of “the standards” on Wiggins Street and the infant block on Colenso Street, but Dryden Street cut the school in half. During the 1950s and 60s, the Education Board purchased all the houses in that part of Dryden Street and after 100 years, the school had continuous playing fields from Wiggins to Colenso Street. In 1974 the original school building, which was in poor condition, was demolished.

Community fundraising played a large part in the opening of both the library and the school pool. From 1966 Sumner School hosted a unit for deaf children who remained on the roll at Van Asch College (as it was then) while attending classes at Sumner. This close relationship continues today with a number of deaf children still attending Sumner School, although space constraints prevent a deaf unit from using a classroom.

Get the SchoolAppsNZ Mobile App